We deliver Safety to Society through Sound

This hotel is elegant and stylish, ideal for both business and leisure travellers. Within walking distance of V&A Waterfront, Central Business District and Cape Town Convention Centre.

Situated at the entrance to the exciting V&A Waterfront, The Cullinan offers views of Table Mountain, the bustling harbour, the Waterfront and the city.

The hotel complements the rich, cultural heritage of Cape Town with a timeless architectural tradition. Every aspect of the hotel denotes the special care that it offers in providing guests with efficient and discreet service.
Project Name:
Cullinan Hotel
Contractor: 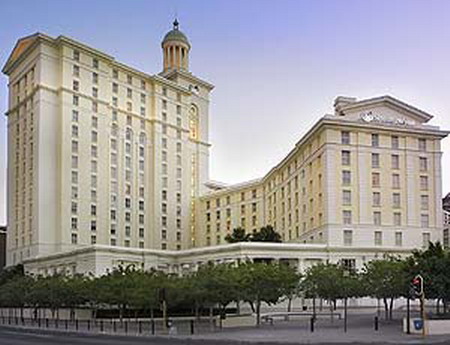 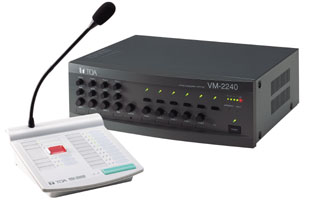 The VM-2000 series is an integrated broadcast system for both commercial and voice evacuation purposes which corresponds to the main requirements of EN60849; the European standard of voice evacuation system.

The system consists of a system management amplifier such as VM-2120 and/or VM-2240, and remote microphone RM-200M. The standard system of VM-2000 transmits background music, paging, and emergency announcements to 5 different zones individually or to all the zones at once. Targeted at medium-sized facilities, every VM-2000 Series unit offers three line/Mic inputs, 2BGM inputs and remote Mic capability as well as telephone paging. Operation is simple and trouble-free for site staff.

With an optional surveillance board; SV-200MA, the system surveys and indicates the status of a power amplifier circuit, speaker lines with a ground leakage accident and open/short on each speaker line.